Established in 1975, ODUNDE is the largest African American Street Festival in the country attracting up to 500,000 people.  ODUNDE attracts  vendors not only  from America, but from  AROUND THE WORLD. The ODUNDE Festival is  an African Market Place brought to the streets of South Philadelphia. Vendors  set up their exhibit spaces with African artifacts, clothing and crafts. In addition,  the aromas of African, Caribbean and Soul foods fill the air.
Hundreds of  vendors from the African Diaspora join us each year to celebrate the tradition in preserving African and African-American culture. Their display of authentic African fabrics, jewelry, and music will leave you in awe. Philadelphia city blocks are transformed into  a vibrant marketplace filled with vendors selling many kinds of crafts, goods and food.
The ODUNDE African-American Festival takes place at 23rd and South Street and the surrounding areas (covers  15 city blocks) on the SECOND SUNDAY IN JUNE every year. Vending and exhibition space for the festival is available on a first-come first-served basis, so the best way to assure prime space is to get your fee in early. 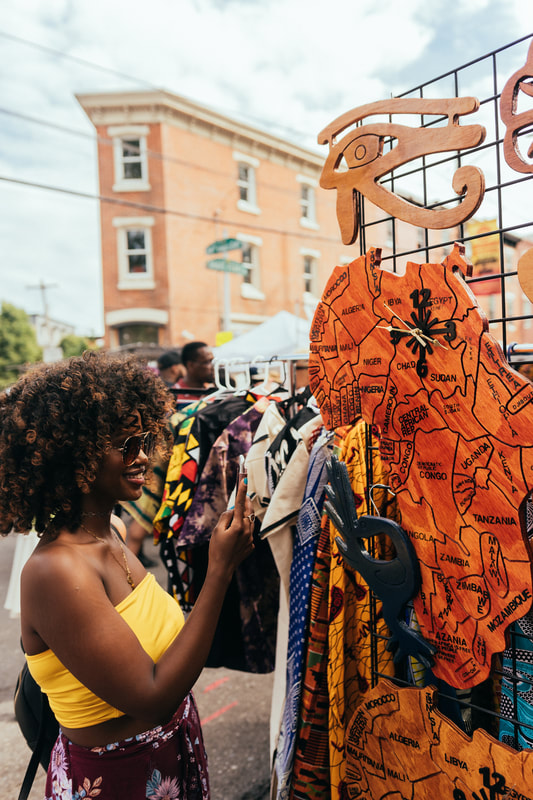 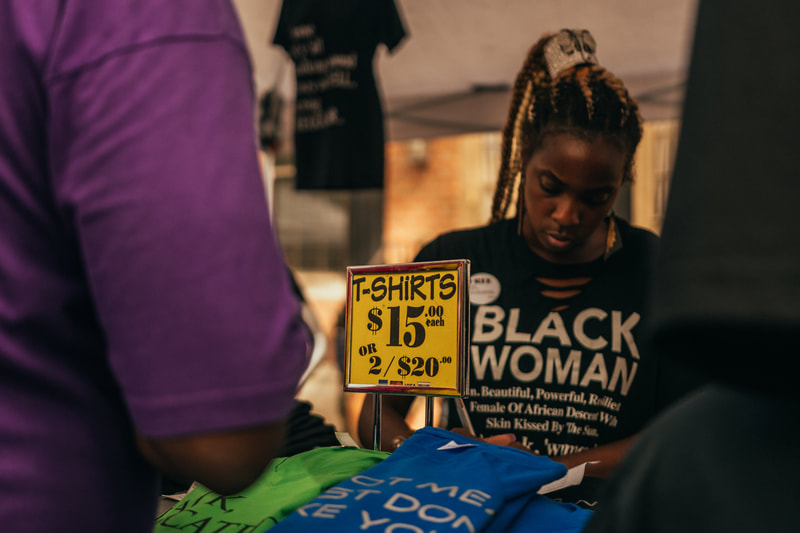 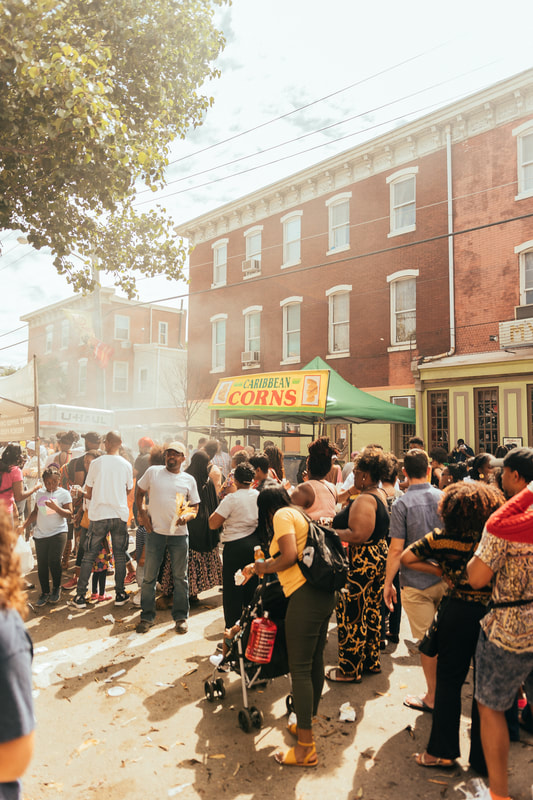 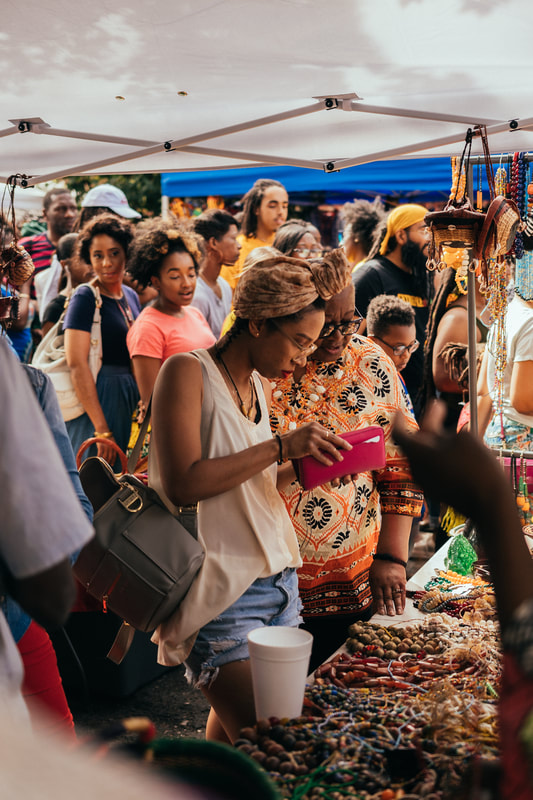 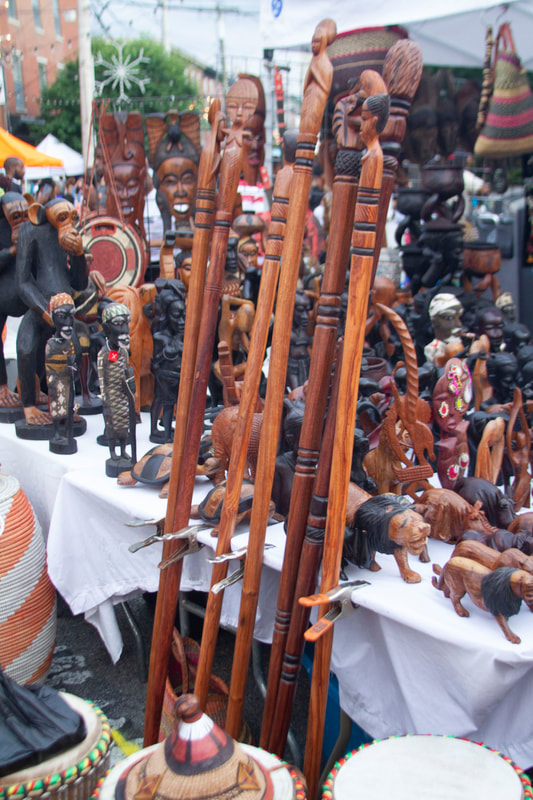 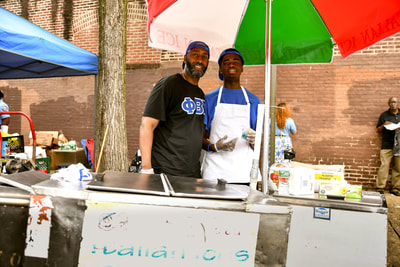 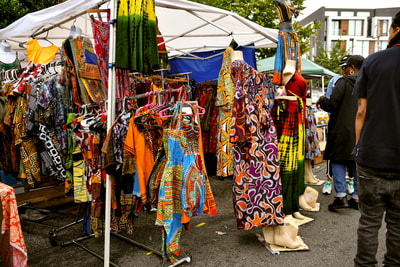 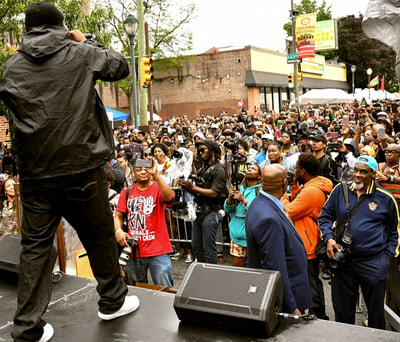 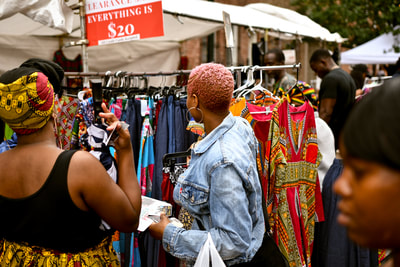 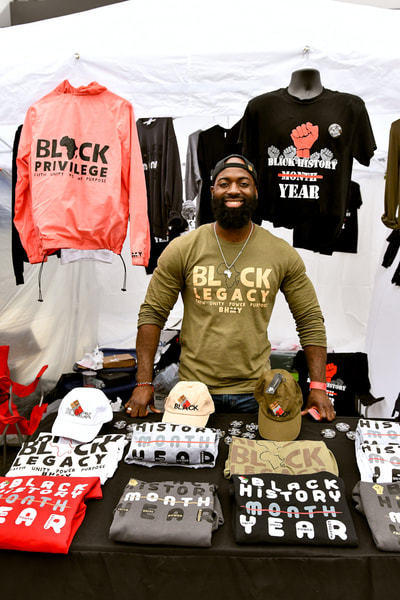 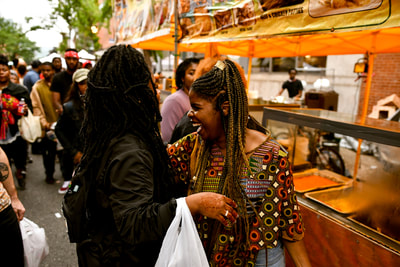 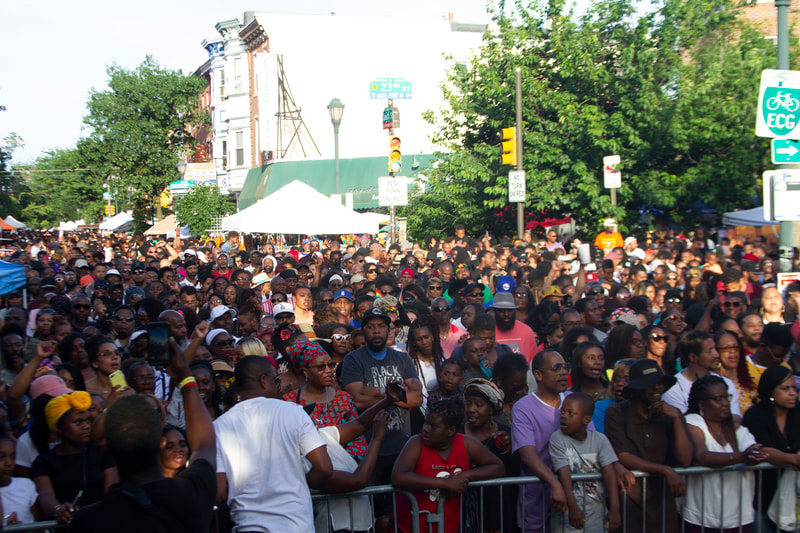